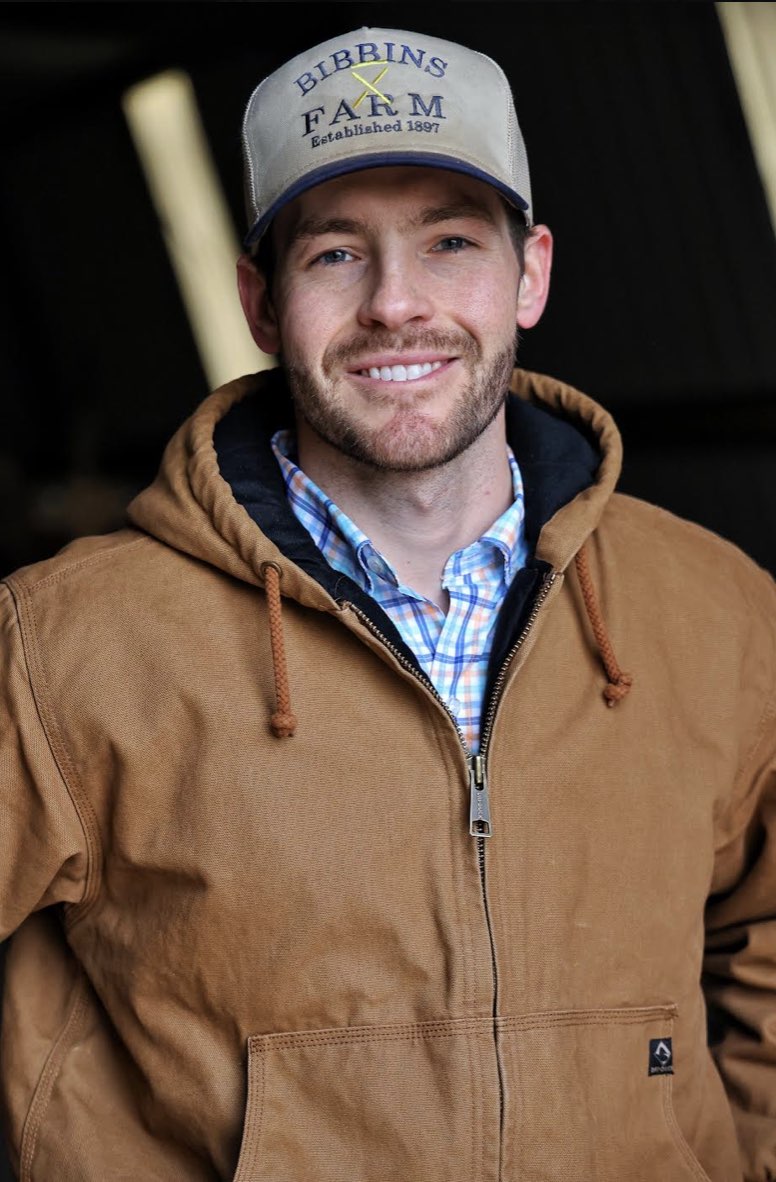 Gatlin Didier, best known for his recurring ‘farm boy’ character on social media, Darrell Bibbins, is proof that the strength of social media can transform anyone’s life today – no matter where you come from.

Now an acclaimed actor, producer, director, writer, and nevertheless, rancher, Didier’s story, coming from rural western Oklahoma ranch, to now making content for over 1.4 million people on TikTok and 150,000 people on Instagram, is proof that the stardom limitations of the past are no longer.

Didier began acting in college, going onto book a role in a small movie that came to Oklahoma called Gosnell starring Dean Cain. He then proceeded to move to Los Angeles to study with the most renowned acting coaches in the world before the pandemic hit. During 2020, he went back home to the ranch, where he started to curate a social media brand around the country way of life on both YouTube and TikTok.

“I came up with a ‘Farm Stuff with Darrell’ series where I play a farm boy who explains things on the farm in a light-hearted, educational, and entertaining way,” said Didier. “I’ve also produced characters within this world such as Granny, modeled after my grandmother on the ranch, and Gate Bart, my gate opening sidekick played by my cousin, Jarrett Sitton.”

Didier makes the content on a fully functioning ranch, adding to the authenticity of the social media experience. He stated that instead of chasing auditions and callbacks like he did pre-pandemic, networks and studios are chasing his social media accounts, asking to get in on the action.

“No matter your circumstances or where you are from – anyone can make it with faith. That’s the message I want to proportion with people from the biggest cities, to the smallest towns in this country,” said Didier.

Didier was named to Cowboys & Indians Magazine’s Top 21 Influencers to follow in 2021. He also hosted his own nationwide Meet & Greet tour during the summer of 2021. He has worked with major brands such as NASCAR, Raising Canes, Amazon, Sony Music, John Deere, and is currently partnered with Dot’s Pretzels, the Oklahoma Beef Council, DRI Duck, and Camping World, among others.